Whole genome sequencing involves the analysis of all three billion pairs of letters in an individual’s DNA and has been hailed as a technology that will usher in a new era of predicting and preventing disease. However, the use of genome sequencing in healthy individuals is controversial because no one fully understands how many patients carry variants that put them at risk for rare genetic conditions and how they, and their doctors, will respond to learning about these risks.
In a new paper published June 26 in the Annals of Internal Medicine by investigators at Brigham and Women’s Hospital and Harvard Medical School, along with collaborators at Baylor College of Medicine, report the results of the 4 year, NIH-funded MedSeq Project, the first-ever randomized trial conducted to examine the impact of whole genome sequencing in healthy primary care patients.
In the MedSeq Project, 100 healthy individuals and their primary care physicians were enrolled and randomized so that half of the patients received whole genome sequencing and half did not. Nearly 5000 genes associated with rare genetic conditions were expertly analyzed in each sequenced patient, and co-investigators from many different disciplines including clinical genetics, molecular genetics, primary care, ethics, and law were involved in analyzing the results.
Researchers found that among the 50 healthy primary care patients who were randomized to receive genome sequencing, 11 (22 percent) carried genetic variants predicted to cause previously undiagnosed rare disease. Two of these patients were then noted to have signs or symptoms of the underlying conditions, including one patient who had variants causing an eye disease called fundus albipunctatus, which impairs night vision. This patient knew he had difficulty seeing in low light conditions but had not considered the possibility that his visual problems had a genetic cause.
Another patient was found to have a genetic variant associated with variegate porphyria, which finally explained the patient’s and family members’ mysterious rashes and sun sensitivity. The other nine participants had no evidence of the genetic diseases for which they were predicted to be at risk. For example, two patients had variants that have been associated with heart rhythm abnormalities, but their cardiology work-ups were normal. It is possible, but not at all certain, that they could develop heart problems in the future.

“Sequencing healthy individuals will inevitably reveal new findings for that individual, only some of which will have actual health implications,” said lead author Jason Vassy, MD, MPH, a clinician investigator at Brigham and Women’s Hospital, primary care physician at the VA Boston Healthcare System and assistant professor at Harvard Medical School. “This study provides some reassuring evidence that primary care providers can be trained to manage their patients’ sequencing results appropriately, and that patients who receive their results are not likely to experience anxiety connected to those results. Continued research on the outcomes of sequencing will be needed before the routine use of genome sequencing in the primary care of generally healthy adults can be medically justified.”
Primary care physicians received six hours of training at the beginning of the study regarding how to interpret a specially designed, one-page genome testing report summarizing the laboratory analysis. Consultation with genetic specialists was available, but not required. Primary care physicians then used their own judgment about what to do with the information and researchers monitored the interactions for safety and tracked medical, behavioral and economic outcomes.
Researchers note that they analyzed variants from nearly 5000 genes associated with rare genetic diseases. These included single genes causing a significantly higher risk for rare disorders than the low risk variants for common disorders reported by direct-to-consumer genetic testing companies. No prior study has ever examined healthy individuals for pathogenic (high risk) variants in so many rare disease genes.
“We were surprised to see how many ostensibly healthy individuals are carrying a risk variant for a rare genetic disease,” said Heidi Rehm, PhD, director of the Laboratory for Molecular Medicine and a co-investigator on the study who directed the genome analysis. “We found that about one-fifth of this sample population carried pathogenic variants, and this suggests that the potential burden of rare disease risk throughout our general population could be far higher than previously suspected.
However, the penetrance, or likelihood that persons carrying one of these variants will eventually develop the disease, is not fully known.”
Additionally, investigators compared the two arms of the study, and found that patients who received genome sequencing results did not show higher levels of anxiety. They did, however, undergo a greater number of medical tests and incurred an average of $350 more in health care expenses in the six months following disclosure of their results. The economic differences were not statistically significant with the small sample size in this study.
“Because participants in the MedSeq Project were randomized, we could carefully examine levels of anxiety or distress in those who received genetic risk information and compare it to those who did not. While many patients chose not to participate in the study out of concerns about what they might learn, or with fears of future insurance discrimination, those who did participate evinced no increase in distress, even when they learned they were carrying risk variants for untreatable conditions,” said Amy McGuire, PhD, director of the Center for Medical Ethics and Health Policy at Baylor College of Medicine. McGuire supervised the ethical and legal components of the MedSeq Project.
There has also been great concern in the medical community about whether primary care physicians can appropriately manage these complicated findings. But when a panel of expert geneticists reviewed how well the primary care physicians managed the patients with possible genetic risk variants, the experts determined that only two of the 11 cases were managed inappropriately and that no harm had come to these patients.
MedSeq Project investigators note that the study’s findings should be interpreted with caution because of the small sample size and because the study was conducted at an academic medical center where neither the patients nor the primary care physicians are representative of the general population. They also stressed that carrying a genetic risk marker does not mean that patients have or will definitely get the disease in question. Critical questions remain about whether discovering such risk markers in healthy individuals will actually provide health benefits, or will generate unnecessary testing and subsequent procedures that could do more harm than good.
“Integrating genome sequencing and other omics technologies into the day-to-day practice of medicine is an extraordinarily exciting prospect with the potential to anticipate and prevent diseases throughout an individual’s lifetime,” said senior author Robert C. Green, MD, MPH, medical geneticist at Brigham and Women’s Hospital, an associate member of the Broad Institute, and professor of medicine at Harvard Medical School who leads the MedSeq Project. “But we will need additional rigorously designed and well-controlled outcomes studies like the MedSeq Project with larger sample sizes and with outcomes collected over longer periods of time to demonstrate the full potential of genomic medicine.” 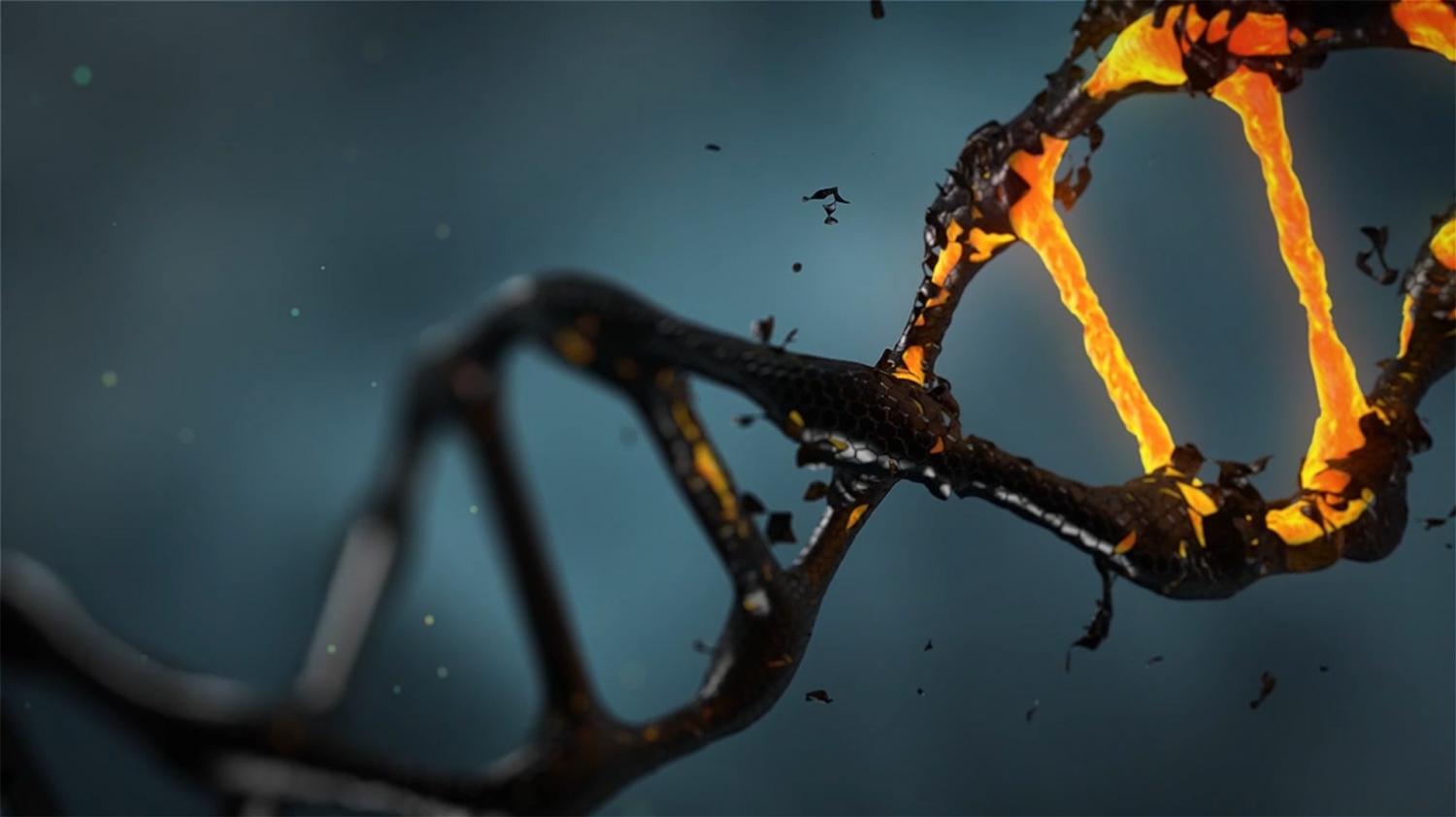 Whole genome sequencing involves the analysis of all three billion pairs of letters in an individual's DNA and has been hailed as a technology that will usher in a new era of predicting and preventing disease. However, the use of genome sequencing in...