Someone pointed me to this awhile back, and I remember being intrigued, but I never followed through on studying it. Today, I caught some conversation on the Parkinson’s forum on Health Unlocked UK that got me back to this topic and what I found was down right incredible. Researchers in China improved the gait of mice bred with SCA3 by simply shining light on their brain:

Spinocerebellar ataxia type 3 (SCA3) is a polyglutamine neurodegenerative disease resulting from the misfolding and accumulation of a pathogenic protein, causing cerebellar dysfunction, and this disease currently has no effective treatments. Far-infrared radiation (FIR) has been found to protect the viability of SCA3 cells by preventing mutant ataxin-3 protein aggregation and promoting autophagy. However, this possible treatment still lacks in vivo evidence. This study assessed the effect of FIR therapy on SCA3 in vivo by using a mouse model over 28 weeks. Control mice carried a healthy wild-type ATXN3 allele that had a polyglutamine tract with 15 CAG repeats (15Q), whereas SCA3 transgenic mice possessed an allele with a pathological polyglutamine tract with expanded 84 CAG (84Q) repeats. The results showed that the 84Q SCA3 mice displayed impaired motor coordination, balance abilities, and gait performance, along with the associated loss of Purkinje cells in the cerebellum, compared with the normal 15Q controls; nevertheless, FIR treatment was sufficient to prevent those defects. FIR significantly improved performance in terms of maximal contact area, stride length, and base support in the forepaws, hindpaws, or both. Moreover, FIR treatment supported the survival of Purkinje cells in the cerebellum and promoted the autophagy, as reflected by the induction of autophagic markers, LC3II and Beclin-1, concomitant with the reduction of p62 and ataxin-3 accumulation in cerebellar Purkinje cells, which might partially contribute to the rescue mechanism. In summary, our results reveal that FIR confers therapeutic effects in an SCA3 transgenic animal model and therefore has considerable potential for future clinical use.

Then I found out there is a company with a clinical trial underway that is studying a similar technology using Near Infrared Light for treatment of Alzheimer’s:

and what’s more this area of research is growing fast and full of intriguing work:

Turning On Lights to Stop Neurodegeneration: The Potential of Near Infrared Light Therapy in Alzheimer's and Parkinson's Disease.

Alzheimer's and Parkinson's disease are the two most common neurodegenerative disorders. They develop after a progressive death of many neurons in the brain. Although therapies are available to treat the signs and symptoms of both diseases, the progression of neuronal death remains relentless, and it has proved difficult to slow or stop. Hence, there is a need to develop neuroprotective or disease-modifying treatments that stabilize this degeneration. Red to infrared light therapy (λ = 600-1070 nm), and in particular light in the near infrared (NIr) range, is emerging as a safe and effective therapy that is capable of arresting neuronal death. Previous studies have used NIr to treat tissue stressed by hypoxia, toxic insult, genetic mutation and mitochondrial dysfunction with much success. Here we propose NIr therapy as a neuroprotective or disease-modifying treatment for Alzheimer's and Parkinson's patients.

This study investigated whether patients with mild to moderately severe dementia or possible Alzheimer's disease (AD) with Mini-Mental State Exam (MMSE) Baseline scores of 10-24 would improve when treated with near-infrared photobiomodulation (PBM) therapy.Animal studies have presented the potential of PBM for AD. Dysregulation of the brain's default mode network (DMN) has been associated with AD, presenting the DMN as an identifiable target for PBM.The study used 810 nm, 10 Hz pulsed, light-emitting diode devices combining transcranial plus intranasal PBM to treat the cortical nodes of the DMN (bilateral mesial prefrontal cortex, precuneus/posterior cingulate cortex, angular gyrus, and hippocampus). Five patients with mild to moderately severe cognitive impairment were entered into 12 weeks of active treatment as well as a follow-up no-treatment, 4-week period. Patients were assessed with the MMSE and Alzheimer's Disease Assessment Scale (ADAS-cog) tests. The protocol involved weekly, in-clinic use of a transcranial-intranasal PBM device; and daily at-home use of an intranasal-only device.There was significant improvement after 12 weeks of PBM (MMSE, p < 0.003; ADAS-cog, p < 0.023). Increased function, better sleep, fewer angry outbursts, less anxiety, and wandering were reported post-PBM. There were no negative side effects. Precipitous declines were observed during the follow-up no-treatment, 4-week period. This is the first completed PBM case series to report significant, cognitive improvement in mild to moderately severe dementia and possible AD cases.Results suggest that larger, controlled studies are warranted. PBM shows potential for home treatment of patients with dementia and AD. 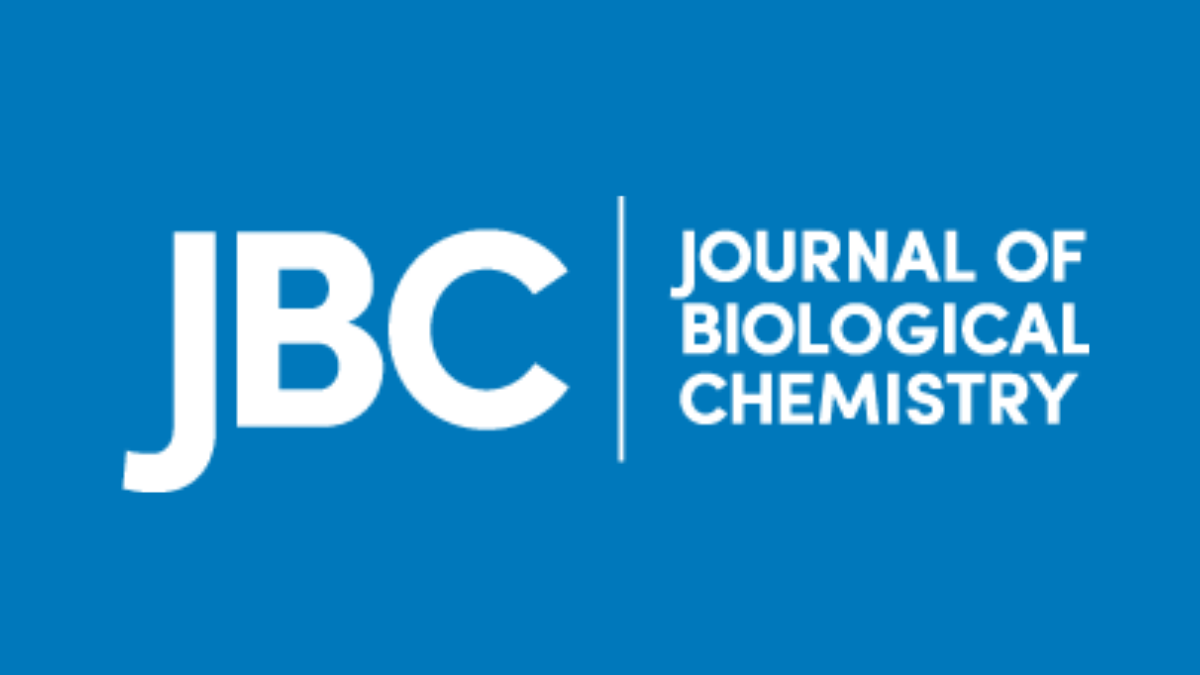 I don’t want to cast anything negative. I want a cure as much as anyone here but I’m kinda skeptical of medical things coming out of China. They were the folks who ripped off the sick with their stem cell cure not too long ago. I sincerely hope that I’m wrong.

The paper on SCA3 was published in the magazine, Cerebellum, which is the leading journal for peer reviewed research of the cerebellum in the world:
https://link.springer.com/journal/12311

This technology is not nor could it ever be a cure, but it shows potential to help mitigate many neurological disorders including Alzheimer’s, Parkinson’s and some forms of gentically inherited ataxia. To that end the research is ongoing worldwide including places like Harvard, and the clinical trial studying the potential benefit in Alzheimer’s is being conducted in Canada with an intent to come to the US in later stages.

I have my fingers crossed.

Here is a copy of an email I sent to the maker of the Neuro Gamma, Vielight:

I recently began reading about Near Infrared as a treatment for neurological disorders, and as a result, I would like to try it for myself, but I am uncertain of the optimum unit for my condition. I have a mutation known as SCA1 which is caused by protein deposits in the cerebellum. My question is: In theory would NIR from a Gamma unit reach the cerebellum?

I am fully aware NIR has not been clinically proven to be beneficial for any neurological disorder yet least of all my specific condition, but none the less I am intrigued and would like to try.

Thank you for you help and time.

and the response I received:

We have a new device that points to the cerebellum, and may be able to treat your condition. It is called the Vielight X-Plus, priced at US$749. It is not available at the moment but could be available in a few months. If you are interested to purchase, Edward copied here can put you on the waitlist.

Thank you for writing in.

Best of luck with the device Joe when it becomes available. We all wish you the best. Please keep us informed.

Hey you @JP66, can you share their e-mail address? Thanks

Hi. Dis you try this machine?

So, has anyone had access to this as yet

I’ve consulted with my neurologist at Toronto Western on this. I’m guessing this unit is not a great contender in the race to discover treatment or a cure as they hadn’t heard anything about it at the movement disorder clinic. Another see what happens hopefull? I don’t see any studies being conducted on Clinical Trials. Com either.

In any case, the cost of this unit may be beyond some people’s pockets, and, it reads as though the company are ‘theorising’ as to whether it might be even be appropriate as being helpful for SCA, or indeed any ataxia. Personally, I feel if anything at all was likely to be beneficial in making our condition easier to manage (in the absence of a cure), it would be endorsed by ataxia.org Let’s face it, they have their finger on the pulse, and have our best interests at heart.