£80m treatment fund to speed up access to new medicines

£80m treatment fund to speed up access to new medicines

A “genuinely ground-breaking” £80m treatment fund has been launched by Wales’ health secretary, promising speedier access to new medicines.
Vaughan Gething said it would be better than the system in England and Scotland and “more consistent”.
Health boards in Wales will be given an extra £16m a year.
It is intended to ensure new drugs become available within a maximum two months of being approved as cost-effective for use in the NHS.
It follows concerns that health boards have been too slow and inconsistent in finding money for new treatments after they have been given the go-ahead.
England and Scotland have established funds to extend access to new medicines but for specific conditions.
In England, there is as a fund for new cancer drugs while Scotland provides extra money to pay for medicines for patients with rare or end-of-life conditions.
Line
WHAT THE FUND MEANS FOR WALES: 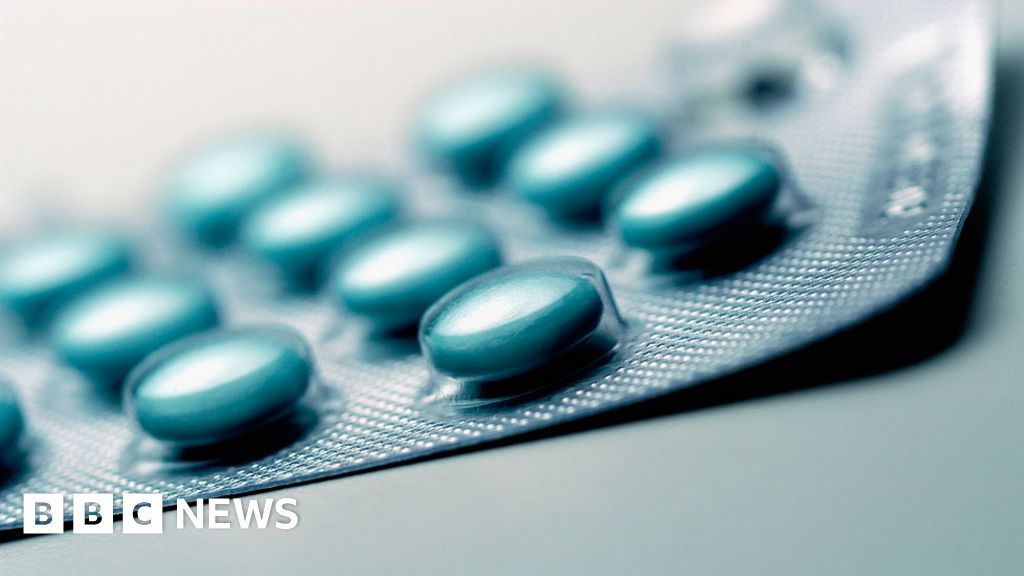 Welcome news for many of us. Let’s hope nothing happens to the NHS to hamper it

Will this treatment- be available to those in the U.S.?

this funding is for Wales,
each of the four (4) countries that make up the UK, have or will have similar funding arrangements.

Please note NHS UK is made up of the NHS of each country (very confusing !)

The EU Framework Programme for Research and Innovation

intern this maybe confused further within the Global political arena

As just shared via Medgaget

It is estimated that, approximately 5% of the global population suffer from a rare disease and half of the global population affected by rare diseases are children, which makes rare disease treatment a deliberating concern for children across the globe. There are around 7000 known rare diseases which are one of the most complex healthcare challenge for researchers and health professionals as most of them are difficult to diagnose due heterogeneity in disease epidemiology. Rare diseases that affect 200,000 people in the U.S. (as per FDA definition) or 1 in 2000 population in Europe, are typically genetic in nature and thus present a huge unmet need of potential treatment regimes in the market. As per World Health Organization, 80% of rare diseases are caused due to genetic abnormality and are inherited for generations. Approximately 5 % of rare diseases have treatment and most of the current therapeutic approaches include gene therapy and cell therapy. A significant gap between demand and supply of rare disease dugs is foreseen to create a massive opportunity for manufacturers and researchers in the area of rare disease treatment.

Increasing R&D expenditures and research grants from government in order to stimulate the development of orphan and rare disease drugs would change the landscape of rare disease treatment over the forecast period of 2016–2024. Orphan drugs are thus becoming one of the prominent candidates in the development pipeline of many of leading biotechnology companies.